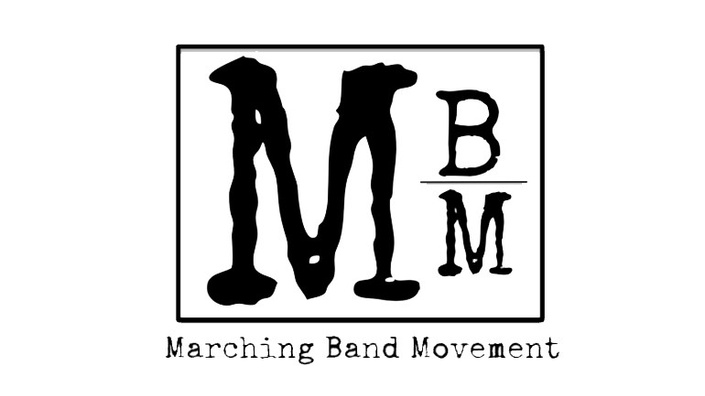 The coupon code you entered is expired or invalid, but the course is still available!

Marching Band Movement is a course designed to give band directors, their staff, and their students, the tools they need to build and teach technique that incorporates movement into their marching band production. The course starts out with very basic terms and techniques and builds as you move through each module. By the end of the course, you will gain a wealth of knowledge and will be able to implement your own movement ideas into your show. Our course will also provide you with exercises that you can immediately begin using with your students as warm-ups, cool downs, or even as elements in your show. 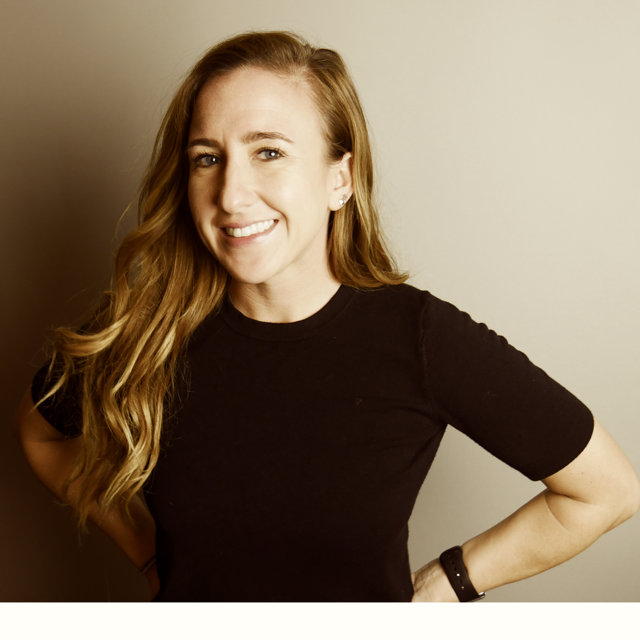 Katie Hopkins is a modern dancer, teacher, and choreographer who currently resides in Austin, TX. Specializing in movement, Katie has worked with many marching band and color guard programs around the country. Since moving to Texas in 2016, she has served as a choreographer and instructor for Claudia Taylor Johnson High School, Cedar Ridge High School, Westlake High School, and more. She is currently on staff at the 2018 DCI World Champion Santa Clara Vanguard where she choreographs and is responsible for the color guard movement training program. Katie’s drum corps career began in 2006 when she was a member of the Cadets color guard for four years. She then went on to teach and choreograph for the Cadets from 2010 to 2017.

Originally from Arlington Heights, Illinois, Katie received her Bachelor of Arts degree in Dance from Columbia College Chicago with a concentration in teaching and performance and a minor in Arts, Entertainment and Media Management. She has been an artist with multimedia dance company, ARCOS (Austin, TX) since its founding in 2011, touring extensively in the US and UK, and assisting the directors on choreographic commissions and teaching professional classes. Katie is excited to help create the Marching Band Movement video series in efforts to make movement more accessible to marching bands. 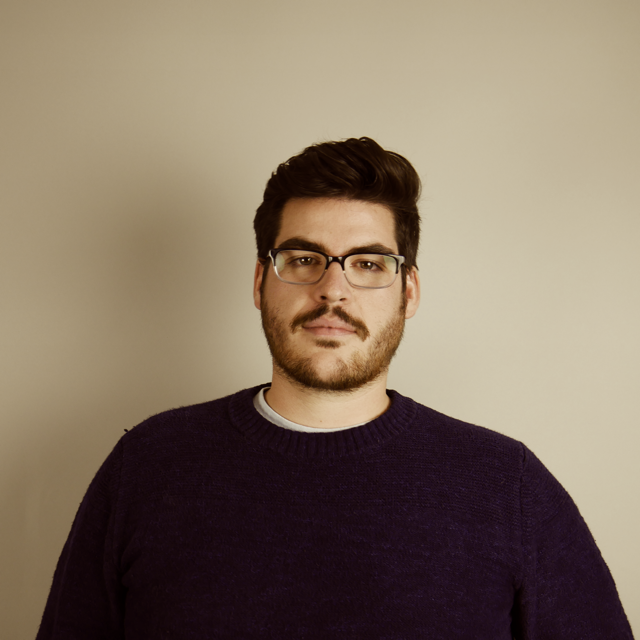 Conrad Isenhour is a brass and visual instructor, a choreographer, and the movement specialist for the Claudia Taylor "Lady Bird" Johnson High School Marching Band in San Antonio, Texas; a BOA regional and super regional champion as well as a Grand National finalist. He is also currently a member of the WGI World Class Finalist Monarch Independent Percussion visual team where he coordinates the movement and choreography program. Conrad is a member of the Boston Crusaders brass staff, the Blue Stars visual staff and was previously a member of The Cadets visual staff where he led the movement and choreography program for the hornline and battery.

Conrad has worked with and choreographed for many BOA, UIL, and WGI finalist marching bands and indoor drumlines including Cedar Ridge HS, Westlake HS, Castle HS, Ronald Reagan HS, Douglas MacArthur HS, Wylie East HS, Cypress Lakes HS, Cypress Woods HS and others. He was the Visual Caption Head and choreographer for 5points Percussion, where he helped lead the ensemble to two WGI Open Class Finals appearances; was part of the brass staff for the DCI World Class finalist Crossmen Drum & Bugle Corps, and visual staff for the WGI silver medalist Crossmen Winds; and has choreographed for the Oregon Crusaders.
As a performer, Conrad spent his time marching baritone for the Crossmen and the Santa Clara Vanguard Drum & Bugle Corps. Conrad is also an active private instructor, designer, consultant, and adjudicator in the great state of Texas, and across the country.

The coupon code you entered is expired or invalid, but the course is still available!

Thank you for purchasing the Marching Band Movement course. We look forward to seeing the movement techniques that you incorporate into your marching band show this year! Good luck this season, we wish your program the best! We are always here to help, if you have any questions, please feel free to contact us!